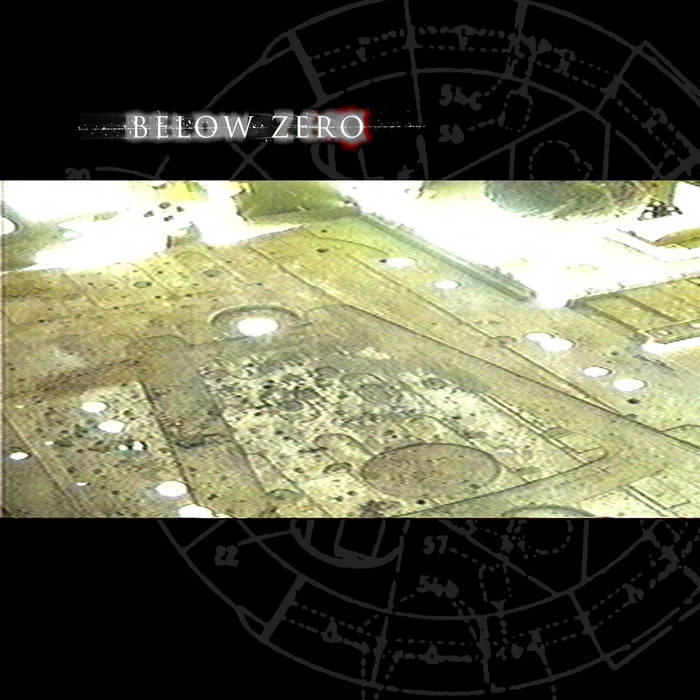 Robert Rich's "Below Zero" marks his second collection of dark-ambient compilation tracks, following the 1996 Fathom release "A Troubled Resting Place." Like the previous album, Rich conceived "Below Zero" while recording each track individually for release on compilations and limited editions, using these oportunities to research new vocabularies and techniques. Each track originates with dual intentions: to stand on its own within a multi- artist compilation, and to fulfill its unique niche as part of a larger story. Rich uses this approach to break out of his own habits, allowing him to assemble a unified album while encouraging freeform experimentation within individual compositions. The approach resembles that of the writer who constructs a novel from individual inter-related short stories (a tradition practiced by novelists as diverse as Dickens and J.G. Ballard.)

"Below Zero" tells a story of infinite distance, inhuman scale and deep time. It ranks among Rich's most foreboding and expansive works, with its vast surrealist soundscapes, clouds of shifting metallic overtones, indefinable mutations and sinuous threads of melting sonorities. It also represents a significant technical achievement, using sound design techniques that range from phase vocoding and granular synthesis, to open-loop feedback networks and chaotic electro-acoustic systems. Yet somehow within this isolated landscape of unfamiliar sounds, there shines the intense and melancholy sort of beauty that permeates Rich's singular sonic universe.

Benji B talks about his new compilation ‘Deviation Classics’